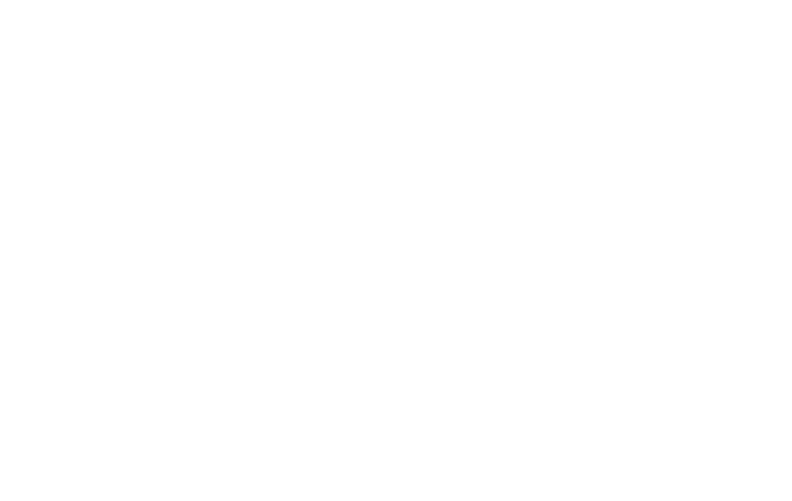 Sexuality can be an extremely confusing concept for many people. It covers such a broad spectrum, from straight to gay and everything in between, that it can be difficult to wrap your head around. At its core, sexuality can be defined as the sexual feelings we experience, and who we feel attracted to; importantly, sexuality is not just who we decide to have sex with.

A common question people have is why people have different sexualities. Researchers have been trying to figure this out for many years, and as yet, there has been no published research which has provided a definite answer, nor has anyone succeeded in altering a person’s sexuality. Although, it is generally believed a person’s sexuality is derived from a combination of their genetics and their early childhood experiences and upbringing.

As mentioned, sexuality is an enormous spectrum, covering a huge variety of different identities. Below is a list of some of the most common terms people identify with, but it’s important to note that sexuality is not separated into discrete categories. Instead people can fall anywhere on the spectrum from gay to straight to completely asexual.

Similar to sexuality, everyone has different opinions on the topic. While it can be hard to accept this, it’s important to remember to respect everyone’s opinion, especially in the coming few weeks. If someone does have a different opinion to you, it may be helpful to engage in a respectful conversation with them, to discover why they feel that way.

Sexuality can be confusing, and if you would like to talk to someone about your own sexuality, or that of a loved one, please do not hesitate to contact us on 3488 0483, or by email at admin@baypsych.com.au to make an appointment with one of our lovely psychologists. 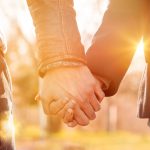 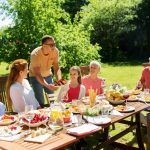